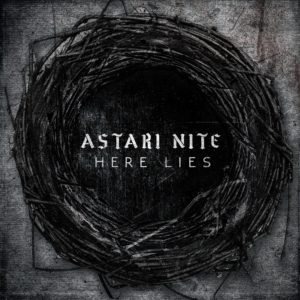 Mychael explains: I’ve always imagined what it would be like to capture a dream on film, especially one that mirrored words that I was able to desperately tear out of my head. I found beauty in a peculiar abyss of what some call reality, though for me, it was only an alluring nightmare that I had to eventually wake from.