Dead Can Dance have just revealed the video for “The Invocation” taken from the critically acclaimed album Dionysus. The video was directed by the Bulgarian Wonderswamp, who state:
“When we were contacted by Dead Can Dance we were very excited, as we had been fans of the band for many years and this was a great opportunity to 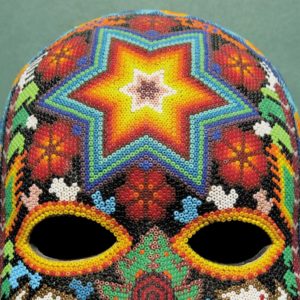 create something for an act we admire. When we heard ‘The Invocation’ the excitement grew as the song features motifs inspired by Bulgarian folklore music, and to see that our music and traditions can inspire them motivated us further. It was also an opportunity to create a narrative for a video based on ancient traditions that used to be practiced in our country and are still somehow preserved to the present day. The match between these peculiar rituals and the band’s music could not be better.”

Dionysus is the duo’s first album in six years which was released in November 2018. It consists of two acts across seven movements that represent the different facets of the Dionysus. Dead Can Dance still find inspiration in cultures and music from all parts of the world.

Dead Can Dance will embark on an extensive European tour throughout May and June 2019, celebrating their life and works from 1980 to the present day. Confirmed dates are: 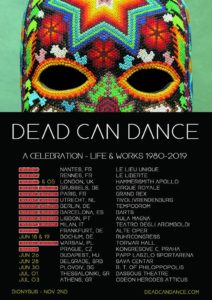