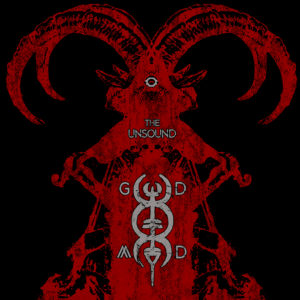 “Unsound” in particular is an instant club classic. The singles are in anticipation of their upcoming release The Unsound, which will be out on Metropolis Records in the US and Infacted Records in Europe on July 12th. They’ll also be hitting the road for some European tour dates next month. The small tour starts with a show in Copenhagen on July 12th, which will be a milestone for them, as the last time they played Copenhagen was fifteen years ago on one of their first tours. The following date will be at the Bolkow Castle Party Festival in Poland, for the dark music festival featuring Lord Of The Lost, Atari Teenage Riot, and Dawn Of Ashes, among others. Then they’ll be finishing up with a July 20th show at London’s legendary club Electrowerkz. In conjunction with the Trilogy Singles, they’ve also released a music video for “Cross My Heart,” which you can watch on their website here: https://www.godmodule.org/blog/watch-the-lyric-video-for-cross-my-heart. Several other singles are set to be released every few weeks until the album drops, so keep your eyes and ears open for more music. In the meantime, you can download these singles directly from God Module’s Bandcamp page: https://godmodule.bandcamp.com/music.