Hoops recently announced their reunion and revealed the details for their forthcoming album Halo. The band has just shared the record’s lead 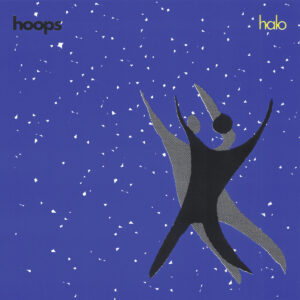 Hoops released their critically-acclaimed debut album Routines in 2017, and soon after, announced an indefinite hiatus. Following a short break, during which the band had the opportunity to explore their own creative endeavours, Hoops have reunited and now announce their second album.

Halo will be out on October 2nd via Fat Possum – pre-order it HERE.