A-ha co-founder and keyboard player Magne Furuholmen has announced his third solo album, “White Xmas Lies” and released the first single from the album, “This is Now America”, as well as an accompanying video. 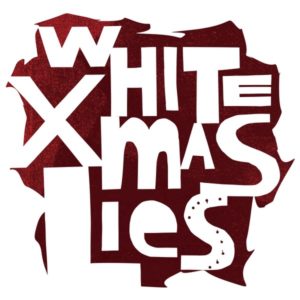 “White Xmas Lies” is an album with a more melancholic winter sound, featuring fourteen original songs and two cover songs. Furuholmen says the album is an antidote to the Christmas music we’re all used to: schmaltzy, cheesy, full of forced cheerfulness. “I am ashamed to be part of a Christmas which these days seems to be mostly about buying more and more shit that no one needs or even really wants… a tacky, superficial celebration in stark contrast to the original Christmas message of hope, charity and compassion,” states the musician, echoing a message that is becoming more and more prevalent among people as the years go by.

He continues: “I am lucky to have a family around me, but for many people Christmas is a rough time and a harsh reminder of loss, longing and crippling loneliness. I wanted to try and make an album which would also be meaningful to those who fall outside our commercial Xmas frenzy – an album 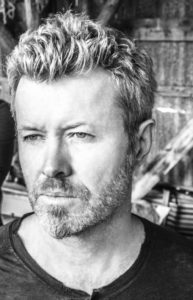 which looks at the more melancholic, darker sides to Christmas: broken family ties, things we sweep under the rug, resentment hidden behind fake, jocular smiles – an album for holiday contemplation, not just sentimental decor.”

Furuholmen achieves his goal skillfully and beautifully, resulting in a rich blend of holiday material that is as unusual as it is thoughtful. From brooding introspection to piercing observations, with some uplifting, more hopeful songs interspersed, an almost urgent sense of yearning for something indescribable echoes throughout the album. While the music shines in its own right, the songs’ lyrics are the true centrepiece: at times cutting, at other times profoundly sad, sprinkled with a bit of dark humour and Furuholmen’s trademark wordplays. 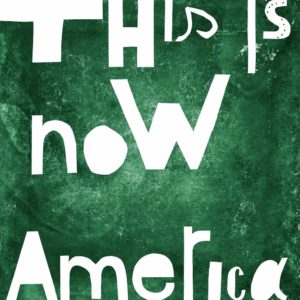 While you wait for the full album’s release, stream “This is Now America” here and watch its music video here.

A-ha Hunting High and Low Live in Concert tour in the UK and Ireland start in late October. Tour dates are as follows: