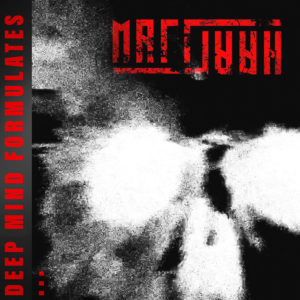 After the first single “Superficial”, Matt Hart is releasing the new single “Deep Mind Formulates” on 6th September. The second single is giving a further glimpse into the sound of his forthcoming album Terra 3808.

“Deep Mind Formulates” has taken things in a more brutal direction. It’s the second of three singles taken from Terra 3808, which is set for release on 2nd November.

Terra 3808 is a concept album set in the future where man only exists superficially in reality.