The Mexico City based psych-shoegaze duo Mint Field have just announced their new album Sentimiento Mundial, set for release on 25 September via Felte Records. The band has also revealed their new single “Contingencia”. Speaking about the track, the band 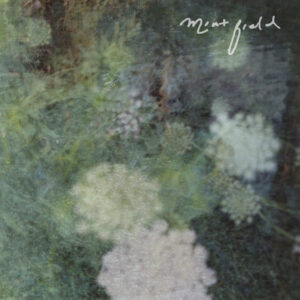 said: “‘Contingencia’ is one of the most energetic tracks from our upcoming album. A track about those times when we feel like we don’t have any other choice or way of doing things, and that sometimes we need to see the light that is in front of us. I really love this part that said “No puedes vivir ciega de lo que puedes ver”  (“You can’t live blind to what you can see”).”

Mint Field creates a unique blend of avant pop that explores the nostalgia and melancholy of daily life with complex rhythms, loud, shimmering guitars, and softly sighing vocals. The band recorded Sentimiento Mundial in London at Wilton Way Studios with producer Syd Kemp and help from drummer Callum Brown (both of Ulrika Spacek). The album sees the evolution of the band’s psych-shoegaze sound shift toward a more minimal, rhythmically focused approach.