Code : Red Core is the second project of the independent musician “Ycarus Red Core” (ex Gothic Guy and Vanilla Pleasure), created in early 2011. In the beginning, the visual was focused on a “post apocalyptic cyber theme”, a style that combined the industrial, the Aggrotech and the Dark Electro in the alternative culture. 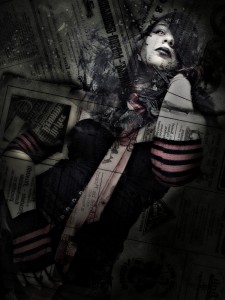 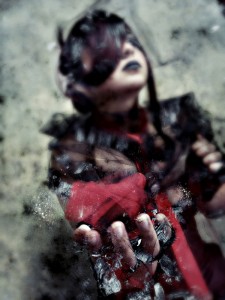 “Infektus Vendetta” was the first work released (as a Demo album) and it was very well received. In addition to more than eighteen thousand downloads (from the official link), it became the highlight of the month in various blogs and websites. It was followed by the “The Power Of Noise” available for free download at “Subspine Records” in August 2011, reaching even greater highlights than the predecessor.
In late 2011 the project received a proposal from “Engraved Ritual” to release his next work “Over Our Toxins”, but in August 2012 the contract came to be canceled by Ycarus after the label breached the agreement by a lack of communication and several delays of the release date. With Engraved Ritual the project released (In early 2012) the Ep “Fallen Angel” and the single “Frozen Ashes”. In the same year, “Ignorancia” EP and the single “Land of Dreamer” featuring Psycho Asylum were released, as self-releases by Ycarus. 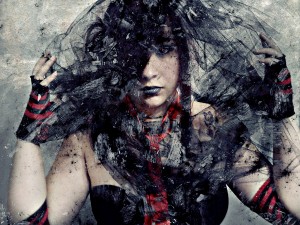 “Denial” was the first release of 2013 made by the Code : Red Core, featuring the guest vocal David Ian from “Cortex Defect” followed by the single “Pontes e Precipicios” featuring the guest vocals Mel Ian and Filipe Oliveira from “Underless”, both released at the Abismo Humano net label. After that, some works received the support of Abismo humano at his releases.
The project began to make radical changes on various aspects. Between changes in sound and concept, Code : Red Core has reached a new level, settling in the”electronic / industrial movement”.
“My only inspiration is my own life, I don’t wanna change the world, I don´t wanna fight for justice and I don’t write lyrics to make people happy. I just wanna show my music because only that is my world and I belive that no one else has the courage to live in it.” 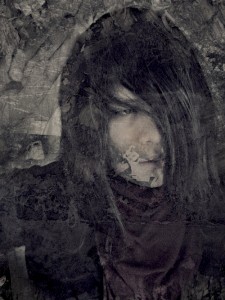