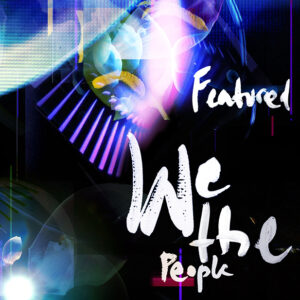 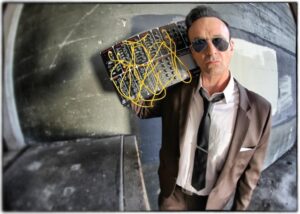 Industrial/EBM mastermind (C-Tec, Cubanate, DKay, among others), ex-Nitzer Ebb drummer, and multi-talented producer Julian Beeston recently threw a bunch of musical influences at the wall of the studio and recorded the result. Described in his own words as, “…a few different musical avenues,” Beeston explained the origins of Featured.

“There’s obviously an industrial element to some of the songs, but also there’s a rock slant and a trip hop influence thrown in. It’s all mixed up with a side of, dare I say… melody?  I’m under no illusions that it’s some kind of groundbreaking music project that will set the earth on fire, but I like it and if a few others like it too, that’s great.”

With the help of Dean Garcia of Curve on bass, and Melissa Evila (BA Sisters) on guitar, each song features a different vocalist.

I Ya Toyah’s Ania Tarnowski takes the lead for the title track, an incendiary political commentary and a scathing fuck-you to the world of ignorance and bigotry we live in today. With lines like “Seems like we the people just came down from the trees/Almost medieval/Sometimes feels like idiocracy“, it’s a timely statement for sure. “Blind,” a slow synth-heavy number, features the ethereal vocals of dreampop singer-songwriter Whitney Tai, and the trip-hoppy “Five Long Days” stars Paula Gilmer of electronic duo Tiny Magnetic Pets. Lastly, Livvy Holland, actor and vocalist of Divine Astronaut, adds a certain something to the sensual shuffle of “Fuel.”

The EP is diverse yet cohesive, flowing seamlessly from one style to another in a dreamlike fashion. Keep your ears out for the full-length album Girly in 2021. 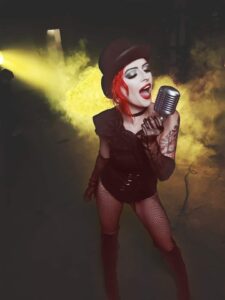 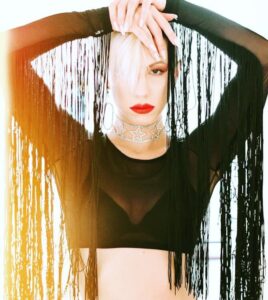 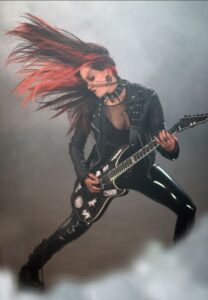