“Parade Ground” is a duo of two brothers Pierre and Jean-Marc Pauly from Brussels, Belgium. They got involved in music at a very young age and started performing in 1981. Recognized as one of the pioneers of the Belgian Cold Wave and Electronic Body Music scene, the brothers looked up to English music scene at that time and found it rather influential. 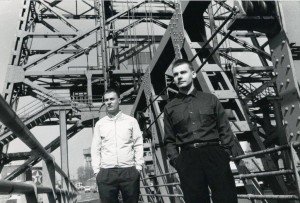 Their first single “Moan on the Sly” was released in 1983 and their first album “Cut Up” in 1988. It took a long time for their next release in 2007.
But the brothers were not idle. They were involved in their other artistic projects like writing and plastic art.
They collaborated with Front 242 for who they wrote and composed on their albums “Up Evil” and “Off” released in 1993. They were also produced by members of Front 242 and Colin Newman of Wire.
In 2007 they made a come back with “Rosary”, their last official album which was also produced by Patrick Codenys of Front 242.

As they evolved during the eighties they made a slight shift from the cold wave to more rythmic and melodic synth sounds.
They cite Wire and Joy Division as the major influences at that time but their inspiration surely didn’t end there as the brothers were interested in other aspects of artistic expression such as literature and visual art. 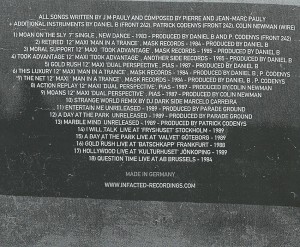 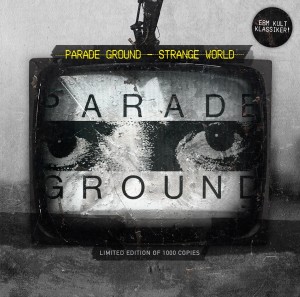 Their hit “Gold Rush” is a masterpiece of synth based dance music that you can enjoy still in the present time and as I am drawn to this synth dance sound I can name some of my favourite tracks: Action Reply, Moans, Strange World, Entertain me, Marble Mind and some more that you can find on “Strange World” limited edition compilation released by Infacted Recordings in 2014.
“The 15th Floor” and “A Room with a View” released in 2012 consist of their unreleased materials.
Anyone interested in 80s synth-pop, EBM and new wave should not overlook these pioneers of the genres mentioned.

You can still catch the guys on one of their shows so you can follow them on their official Facebook page: 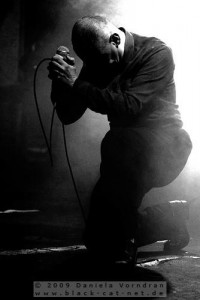 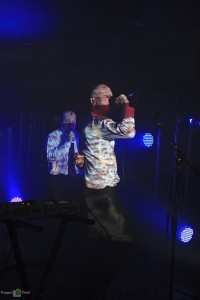 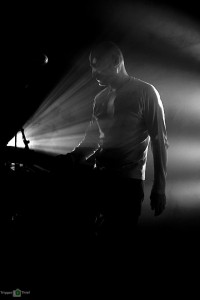